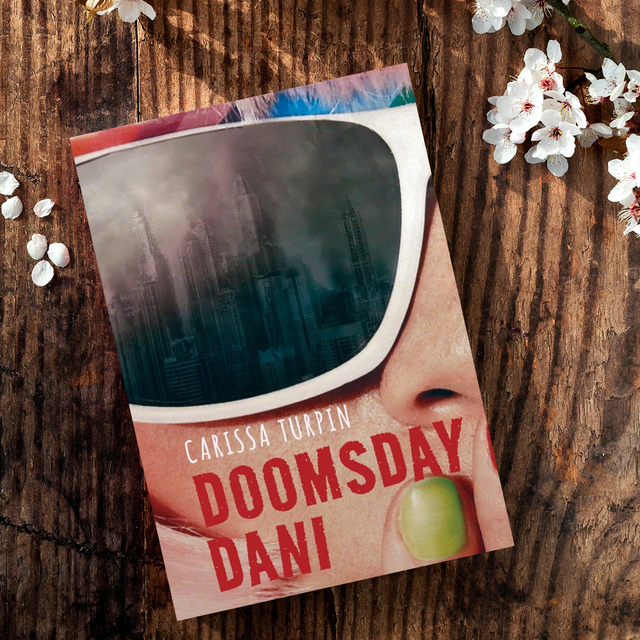 It’s 1999, and twelve-year-old Dani Collier is preparing for Y2K or, in her view, the end of the world. She spends most of her time poring over a survivalist blog written by the mysterious Professor Prepared and obsessively counting and straightening her emergency supplies.

Despite Dani’s repeated warnings, her classmates and family members don’t seem worried about the new millennium. Dani ignores their skepticism and ridicule, vowing to do whatever necessary to protect the people she loves.

But when January 1st, 2000, unfolds in a way that Dani didn’t expect, she must instead come to terms with her new reality: her parents’ recent divorce, a blossoming, awkward friendship, and repeated humiliation at the hands of a school bully. Will Dani learn to stand up for herself? Will the embarrassment of her failed prediction haunt her forever?