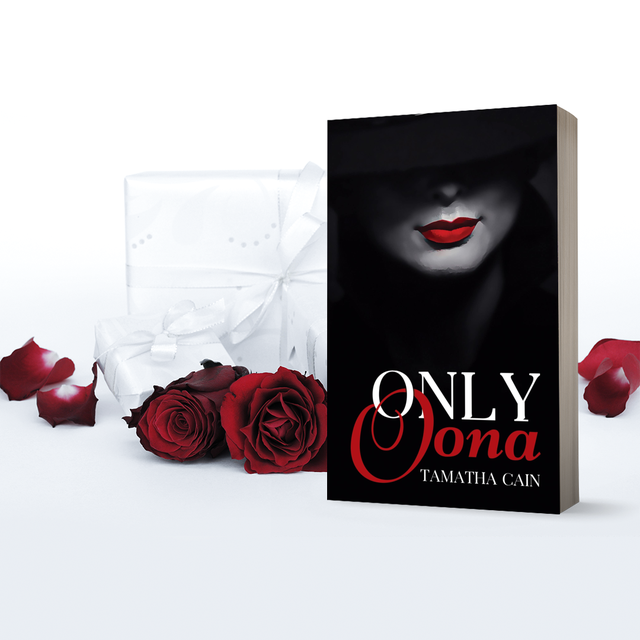 Abandoned by her father as a young child and left to her own devices as a teenager in Manhattan, Oona O'Neill made her own luck. Days spent at an Upper East Side all-girls school were followed by nights on the town with friends Gloria Vanderbilt, Carol Marcus, and Truman Capote. She became an inspiration for Capote's character Holly Golightly in Breakfast at Tiffany's and boyfriend J.D. Salinger's Sally Hayes in Catcher in the Rye.

Beyond her famous parents, wealthy friends, and stories in the society pages was a brilliant and savvy young woman determined to make something of herself on her own terms. From Bermuda to Florida, New Jersey to Manhattan, and Hollywood to Switzerland, experience the singular life and fascinating times of the enigmatic young woman who would become Lady Oona O'Neill Chaplin.

"There have been so many books about my father Charlie Chaplin. My mother deserves her story to be told. And what better way than through this, Tamatha Cain's book!"

"Tamatha Cain is a born novelist and is having a lot of fun with her mythic subject, Oona O’Neill Chaplin, in Only Oona. Lucky reader!"